How we designed block lists to avoid the dragnet effect 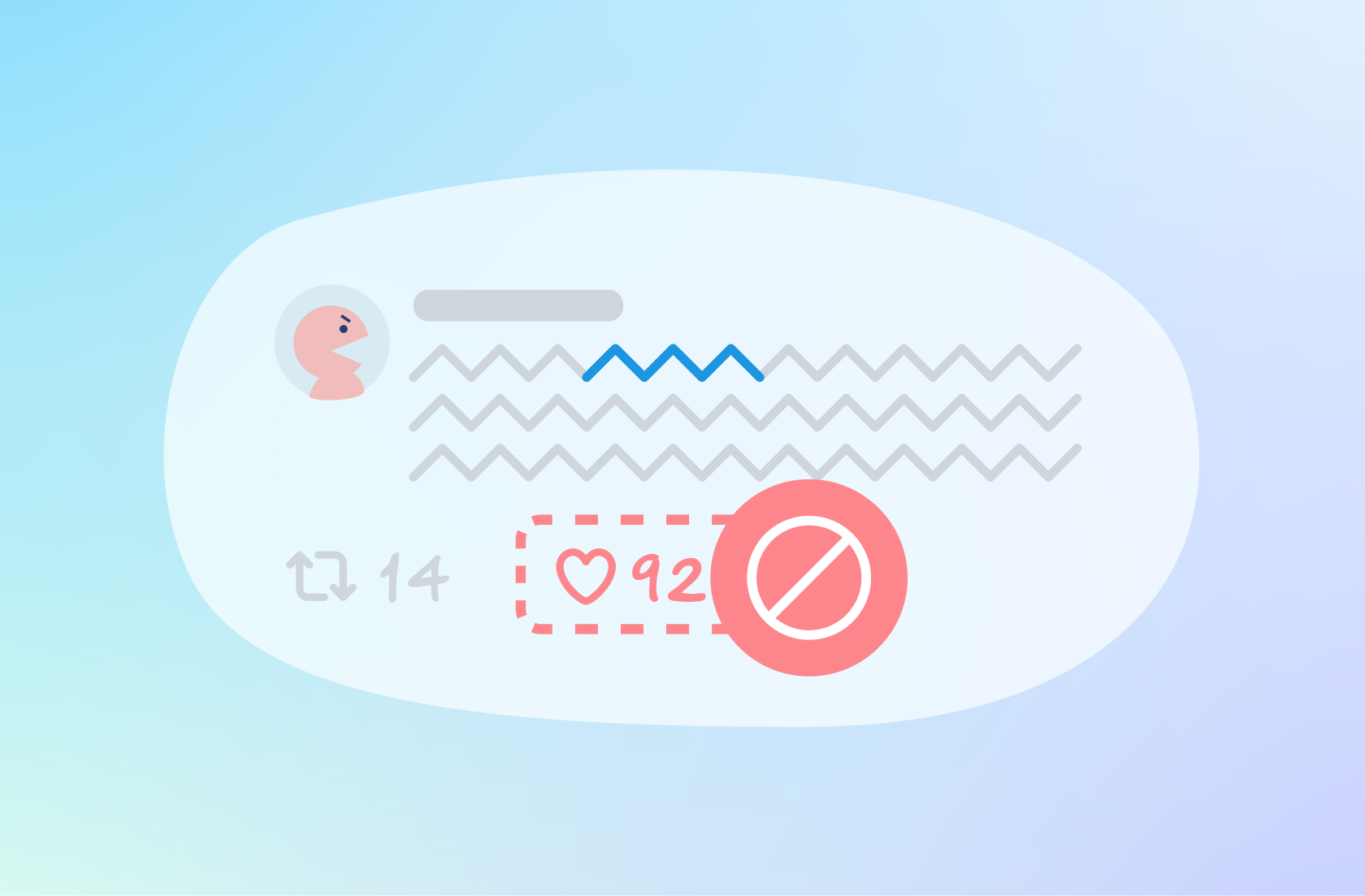 Today Block Party introduces our take on bulk blocking: block lists. On the surface, it’s a pretty straightforward feature — block multiple accounts at a time, either based on accounts that have retweeted or liked a problematic Tweet, or a preexisting list of accounts that you’ve curated.

But what makes block lists special isn’t the technical implementation—it’s the intentional constraints we’ve introduced to reduce unintended negative consequences that come along with bulk blocking.

Let’s dig into what can go wrong, and the design decisions we made to avoid it.

Let’s be clear: blocking isn’t inherently bad. Unless you're an elected representative or government entity using Twitter to communicate official information, you can and should block accounts for any reason! Everyone has the right to set their own boundaries, because everyone’s needs are different. But that unique set of needs is the exact reason why bulk blocking can also go bad.

Let’s say a friend offers to share a list of accounts they’ve blocked with you. Your friend is an avid blocker, with more than 1,000 accounts on the list for reasons ranging from “active harassment” to “we used to date and I don’t want them to show up on my timeline.” It’s likely that in that list of 1,000+ accounts, there are at least a few that you wouldn’t block yourself. Perhaps that’s not such a big deal if you’re the only one using your friend’s block list— but what if it becomes very popular, and thousands of other people start using it too? Suddenly those accounts that were blocked for very personal reasons have been cut out of a lot more than just a few Tweets. They’re experiencing what some call the dragnet effect.

Not only will posts by those inadvertently blocked users no longer be seen by thousands of people — effectively silencing them in their community — but the blocked also will not see any Tweets by the people who have blocked them. Even if they want to just follow along, the blocked have no recourse except to manually figure out who has blocked them and reach out one-by-one to ask to be unblocked.

Unfortunately, sometimes people also use this effect intentionally to silence people: they maliciously curate long lists of ‘harassers’, and also quietly slip in accounts from marginalized communities. Those users are then cut off from the support they might have received from unsuspecting block list subscribers who would otherwise want to hear from them. This tactic has often been used to silence members of the trans community in particular.

Sharing lists that are too long to manually review can be a slippery slope. To avoid the dragnet effect we’ve intentionally built a little friction into our approach to bulk blocking, allowing our users the chance to be more thoughtful in the process—while still making it possible to achieve their desired outcome with minimal fuss.

There are two key cornerstones to our approach: we intentionally limit each block list to include only 100 accounts at a time, and we’re launching block lists without built-in sharing functionality.

The 100 account limit is an experiment— we believe it’s high enough to still make bulk blocking easy, but low enough to make manual review of included accounts possible. We’d love your feedback on the limit once you’ve had a chance to try it out!

Once you’ve made a block list, you can still circle back. Block lists are saved so you can access them and review afterwards— and we offer undo functionality, if you decide you do want to unblock.

As for sharing, you can still use other methods to share your lists, and then copy/paste them into Block Party. But we hope that by adding that bit of friction, and showing you who’s on the list before you block, that you’ll have the opportunity to review the accounts, think about the criteria used to compile them, and make sure they’re actually accounts you want to block. And if you choose to share your own block lists with other people, we encourage you to also explain what criteria you used to select the accounts on them.

We hope to introduce even more powerful ways to bulk block when necessary, while continuing to improve upon the guardrails we’ve already introduced to push back against the dragnet effect. As with any safety feature, we are eager to hear from you if you experience any unexpected consequences, have suggestions on how we might further improve the product for your specific needs, or have any other feedback to share. Our goal is always to help you take back control of your Twitter experience, and your feedback helps make that possible.

Thanks to all our beta testers for their incredible insights! We appreciate your time and efforts to make block lists as useful as possible from day one.

Need to ask someone for help managing harassment on Twitter, or give your boss a heads up that it's happening? We drafted the messages so you don't have to.
Tips & tricks
-
December 23, 2022